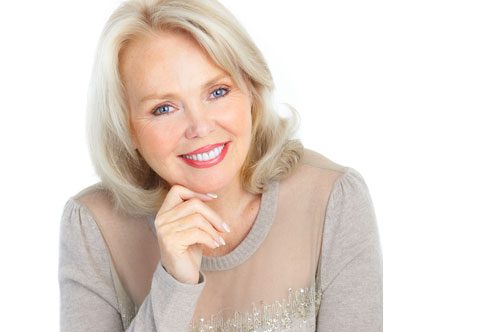 People pay a lot of attention to their teeth, keeping them bright, shiny, and white. But your gums are also very important, and they don’t get nearly the attention – and the respect – that they deserve.

Your gums fit snugly around your teeth, helping to support them and serving as a barrier against dental infections. Gums are vulnerable to a host of problems, though, and gum disease can cause further, serious problems elsewhere in the body.

By one recent estimate, nearly half of adults in the U.S. have some level of gum disease. That percentage rises when only seniors are considered – about 70 percent of the elderly are troubled by swollen, tender, bleeding gums… or worse.

Gum disease happens when some of the bacteria that live in our mouths combine with a protein in saliva to form a thin, sticky film – dental plaque. Plaque forms on the gum line between and around teeth. Brushing easily removes newly-formed plaque, but brushing doesn’t reach into every tiny crevice between teeth.

The bacteria in plaque secrete acids that eat away at tooth enamel, which can lead to cavities. The acids also irritate gum tissue. If you notice blood on your toothbrush, blood in the sink when you rinse, or that your gums bleed easily, you may have gingivitis, the early stage of gum disease.

Left unchecked, the inflammation of the gums progresses. The gums begin to pull away from the teeth which opens the vulnerable structures below the gum line to infection. Bone loss, loss of tooth-supporting ligaments, and tooth loss can result.

When gum disease is severe, bacteria can pass from the mouth into the bloodstream, which carries disease-causing organisms to every part of the body. A strong and growing body of research shows that gum disease is associated with:

Research is ongoing, and the list of gum disease-related conditions continues to grow.

How Do I Know If I Have Gum Disease?

According to the National Institute of Dental and Craniofacial Research, the symptoms of early gum disease include:

A few risk factors, such as advanced age and genetics, are unavoidable. The vast majority of risk factors can be lessened or eliminated, and those include:

Regular brushing and flossing is your first line of defense against gum disease. Having regular professional cleanings and examinations will remove all traces of plaque and will allow problems to be spotted and treated promptly.

Dr. James LoCascio provides expert treatment for gum disease in all its stages. Let him help keep your gums, and your body, healthy.

If you’re having issues with your gums or if it’s simply been a while since your last cleaning, call Highland Advanced Dental Care in Highland Township, MI at 248-329-3552 for an appointment. 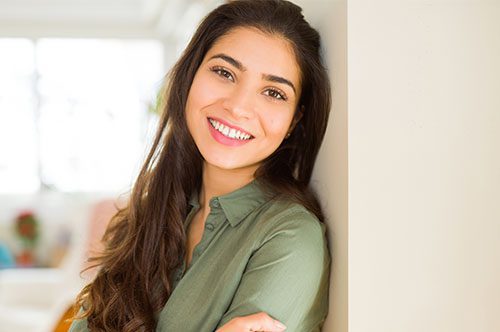 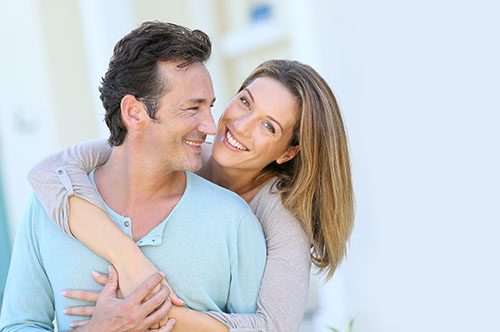 Get a Flawless Smile With Dental ... Read More 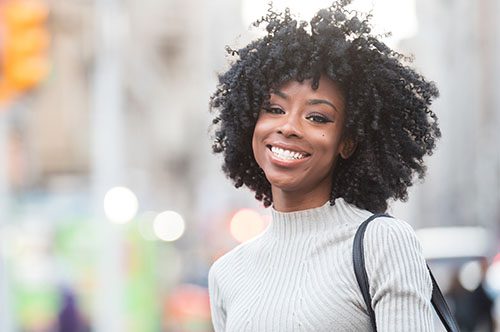 Find Out What’s in Your ... Read More
View All Blog Posts