What Happened To My Gums, And How Can I Fix It? 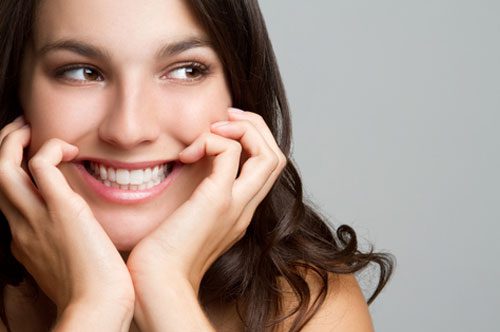 Home > Blog > What Happened To My Gums, And How Can I Fix It?

At the risk of stating the obvious, your gums are pretty important. They’re designed to closely surround teeth, acting to keep disease-causing bacteria from getting to the vulnerable areas beneath. Your gums also help stabilize your teeth which is important to your bite and your ability to chew. But sometimes gum tissue recedes, pulling back from its original position. If you have receding gums, Dr. James LoCascio of Highland Advanced Dental Care in Highland Township, MI can put them back in place with just a pinhole!

The traditional approach to treating gums that have receded is to take tissue from another area of the mouth (or use donor tissue) and graft it into place to restore the gum line. The grafted tissue is usually secured in place with stitches.

That’s an effective approach, but it does have some drawbacks like discomfort and a fairly lengthy healing period in some cases. Plus, the prospect is just downright scary for many people.

For decades, surgical grafting has been the only solution for receding gums. But that changed with the introduction of the revolutionary Chao Pinhole Surgical Technique®. Dr. James LoCascio was the first general dentist in Michigan to be certified in this technique.

Here’s how it works. After first ensuring that the area to be treated is thoroughly numb, Dr. LoCascio will make a tiny pinhole in the gum. Then, using a special instrument, he’ll gently lift and reposition your gum to restore it into position. The process is quick – so quick, in fact, that multiple areas can be treated in one appointment. That’s why the Chao Pinhole Surgical Technique® is sometime called the “lunchtime gum lift!”

Yes, But Does It Hurt?

The overwhelming number of people who undergo gum restoration using the Chao Pinhole Surgical Technique® don’t complain of pain afterward. Discomfort is the term that people generally use, and they manage that discomfort just fine using over-the-counter pain medications for a day or two.

Beyond the lack of pain, the healing period is much shorter than with surgical grafting. That makes sense, because your body is healing one or more pinholes rather than surgical incisions. And in case you’re wondering whether the results last, it’s common for people’s gums to remain just where they were placed for 9 years or more following treatment, according to Dr. Chao.

Which Would You Choose?

You can undergo relatively painful gum surgery and take several weeks to heal, or you can have your gumline restored in as little as one appointment with minimal discomfort and a few days’ healing time.

Still, you have options, and the only way to know which option is best for your is to consult with Dr. James LoCascio. He’ll meet with you to discuss any problems you might be having and your goals for gum recession treatment. After performing a thorough examination, he’ll give you his recommendations for treating your receding gums.

Get started by calling Highland Advanced Dental Care in Highland Township, MI at 248-329-3552 to schedule an appointment. 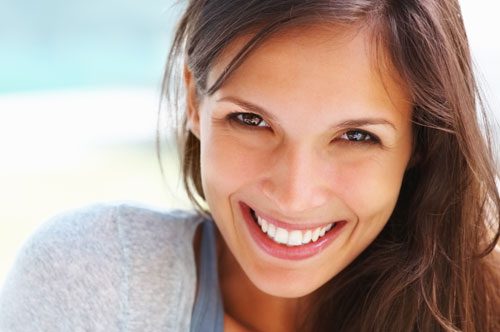 Smile Again With Help From A ... Read More