Get The Straight Truth About Fluoride

You know how fake news is all over the internet these days. Websites can look very authentic and respectable, but then they go and push false news, bad science, and more. It can all get overwhelming.

That’s why you need to call our Highland, MI dental office today at 248-329-3552 and make a new appointment. Having studied at the prestigious Pankey Institute for Continuing Dental Education, Dr. LoCascio is your Highland dentist who understands the straight truth about fluoride — and why you should get it.

A Lot Of Fake News About Fluoride

What is fake news? There are several ways to define that term, but it basically means anything that’s not true but presented as if it were true. Although it feels like a modern problem, fake news has been around for a long time.

That’s certainly true when it comes to fluoride. When communities first started adding fluoride to drinking water, some people were upset. That’s because there was fake news back then saying this mineral could hurt you. Some even linked it to a communist plot against America!

Why is there still fake news about fluoride? It’s generally for two reasons:

How Fluoride Protects Your Smile

What exactly does fluoride do for your teeth? It does several things.

When it comes to separating the myths and truths about fluoride, there’s one key point to remember: Dosage counts.

Here are some other myths and truths about fluoride.

Years ago, a study came out linking fluoride to lower IQ scores. Does this mean that fluoride can hurt your brain? Only if you take an incredibly large dose. Between drinking water and toothpaste, you probably get around 0.7 milligrams of fluoride each day. In that study, the people took up to 8.0 milligrams daily! That’s more than 10 times what you get.

Some people claim fluoride is an evil chemical that should not be in our drinking water. However, that’s how dentists learned about fluoride’s healthy benefit. Fluoride is a natural mineral like potassium or calcium. It can be found in well water naturally, and people who were drinking that had better teeth.

MYTH: Fluoride is found in poison, so that proves it’s bad for you.
TRUTH: The specific kind of fluoride used for your teeth is perfectly safe.

Chlorine is used to clean pools, but that stuff can be toxic to you. However, you eat chlorine every day; it’s in table salt (sodium chloride). Why is one needed and the other toxic? Because there are different kinds of chlorine. Adding one new part (the sodium in sodium chloride) makes it very different.

The same is true for fluoride. There is a version of fluoride used in poisons. But the specific kind used in toothpaste, drinking water, and fluoride treatments at our Highland, MI dental office are very different. The kind you get has been repeatedly proven safe.

Call us TODAY at 248-329-3552 or use our convenient online form to make your next appointment with our Highland dentist. Fluoride is perfectly safe. In fact, it helps fight cavities and damage to your enamel. You won’t get healthier without it; you’ll actually get worse. 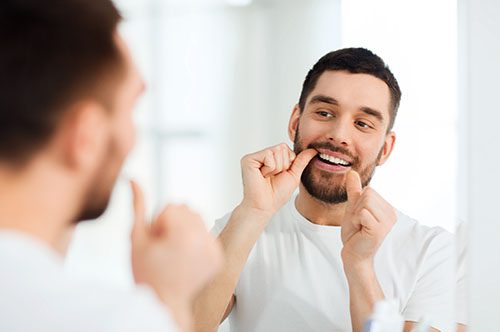 Is Your Bad Breath A Bigger ... Read More 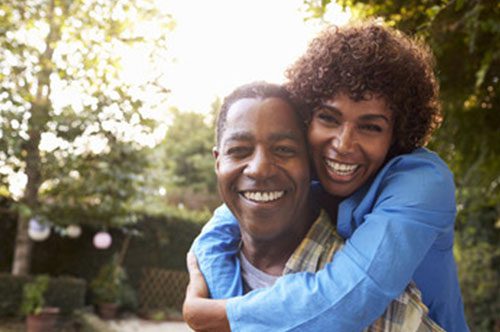 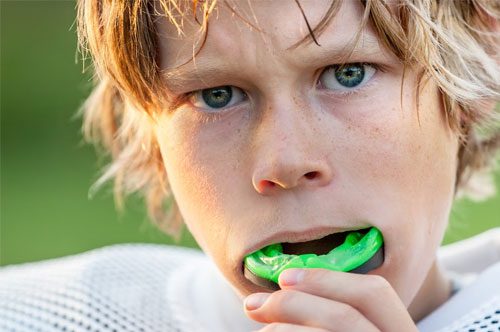 Gear Up for Gameday With Sports ... Read More
View All Blog Posts